Who was Marshall Rosenberg?

Home » Spotlight » Who was Marshall Rosenberg? 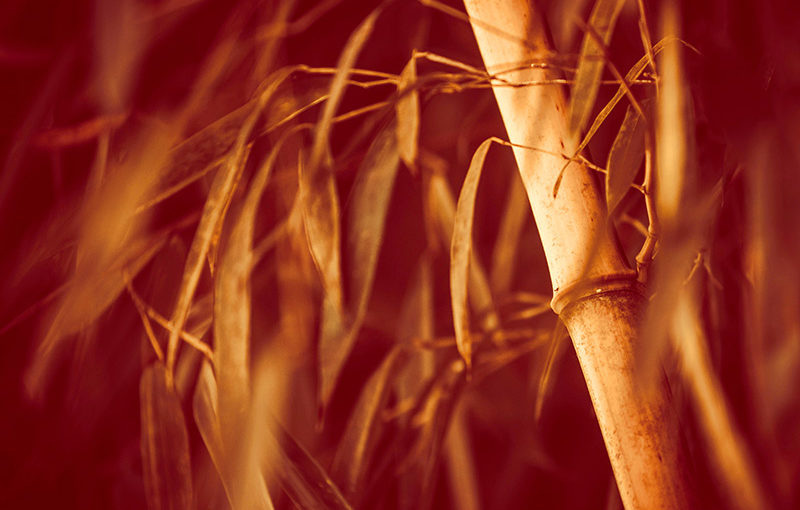 Who was Marshall Rosenberg?

Marshall Rosenberg is not a name that is familiar to people. His work is not particularly well known but those who encounter his work even briefly are touched by it. There is a small but vibrant community of people who practice his work all over the world but so far this work has eluded the mainstream.

Marshall Rosenberg grew up as a Jewish boy in Detroit and experienced the race riots first hand and also experienced a far degree of racial abuse growing up. He wanted to understand what made people violent and aggressive. Having qualified as a clinical psychologist and completed his doctorate, he found himself no closer to the answer. The psychology he studied was caught up with diagnoses and pathology and focusing on what was wrong with people. It didn’t provide Marshall with the answers he was looking for.

Through his own research he began to build up a theory of why conflict is so prevalent in society. He pointed to the overwhelming focus on the cognitive rather than the emotional in our education. He pointed to our culture’s difficulty and awkwardness with the expression of emotion and how the human spirit is often squashed by the power domination structures in our society which don’t encourage us to feel and think for ourselves. The result is a focus on mental criticism and evaluation in our relationships with others and ourselves.

My mission is to make this rich and effective process more widely known in Ireland and further afield. The incumbent title makes this quite a challenge.